Well, we’ve been talking with him. He’s like a real little puppet with a real little mouth, and he talks to us, and he keeps going, like, “OK. OK. OK. OK.” And we’re like, “Oh.”

We were like, “We should really see him talk.”

He does tell us some things in the film. What does he talk about?

When you’re doing this film, what is it like working with the puppets, and do you want these little kids to relate to them as well? 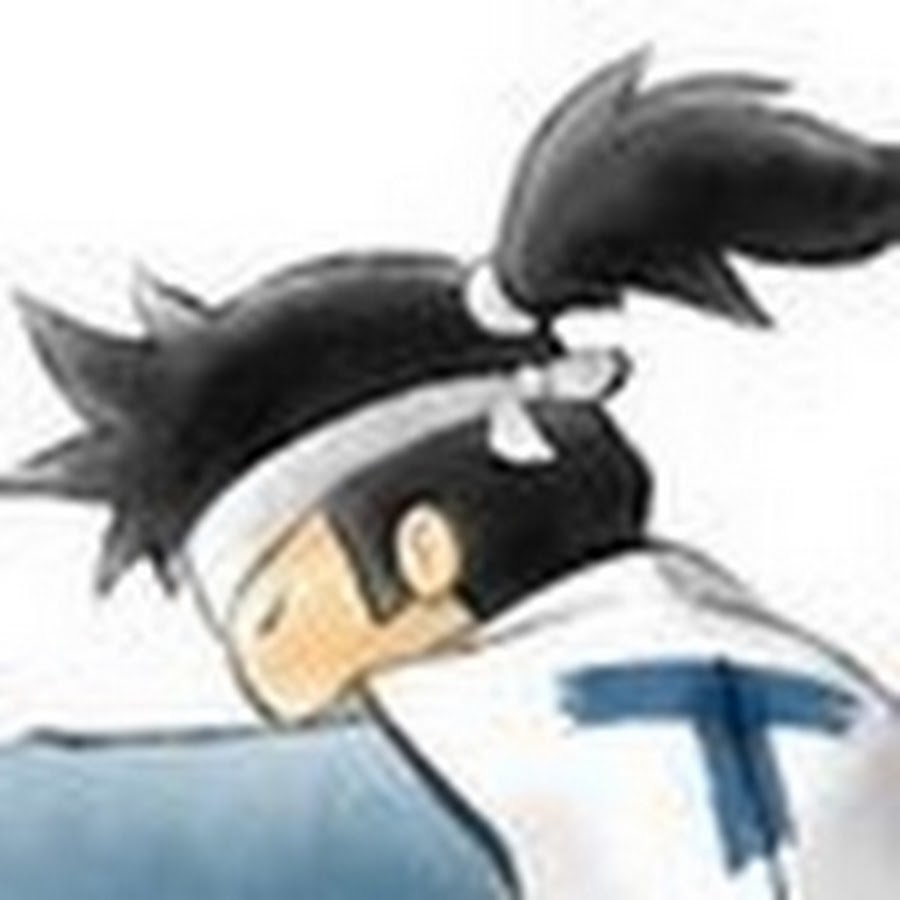 I mean, it’s weird because I haven’t really had a chance to interact with them, but they’ve obviously become very connected to him. I mean, he’s their father, too, because he’s not a real human; he’s a puppet. And you know what, they want to show. They want to show every scene, even when they’re doing it the way they’re doing it. Like, I remember sitting in the car one day and the kid was like, “Mom, you can’t hear yourself because the radio’s on. So my dad is talking to me.”

So they do this way that they want to get through the scene, but they’re still talking to him. They’re talking, like, “He’s talking to me.” And they’d never been a kid before; they don’t, you know? So those are fun scenes for me, and a lot of them come to the movie, too.

We also have the puppet’s sidekick who is actually a puppeteer who just helps us get over some of the challenges that we face when we’re making the film. She’s been playing all these children for a lot of the film, so it’s a lot to get through without her, and when we’re out in the field, it’s so weird, but it