I thought you had to push and you had to inhale and exhale, not breathe and just breathe. There were many times when we would be in our rooms, not speaking to each other for over a year, and we’d just stand with our mouths open as long as we could. It didn’t work very well. When we were in the real world, no one knew that we were talking, but if we had people in our houses they would know what was going on. So when they say we just “talk a lot” and “say things often,” I don’t take them at their word. It just doesn’t ring true.”

(2.7) You never mentioned the two of you on the first episode; was that for your own protection?

(2.8) How do you keep your mouth from watering if you’re talking all the time? And how do you hold your breath without trying to swallow all the air?

(2.9) What did you do after you realized how much you liked to hear yourself talk?

(2.12) You know that in Season 5, episode 14, you were watching this episode, which included “I’ve Been Thinking About You,” and you both made comments that they really liked each other. How did that surprise you, and if so, how did you feel?

(2.13) You were very protective of him when he left for college. What did he do? What would you have done differently if you had the opportunity? 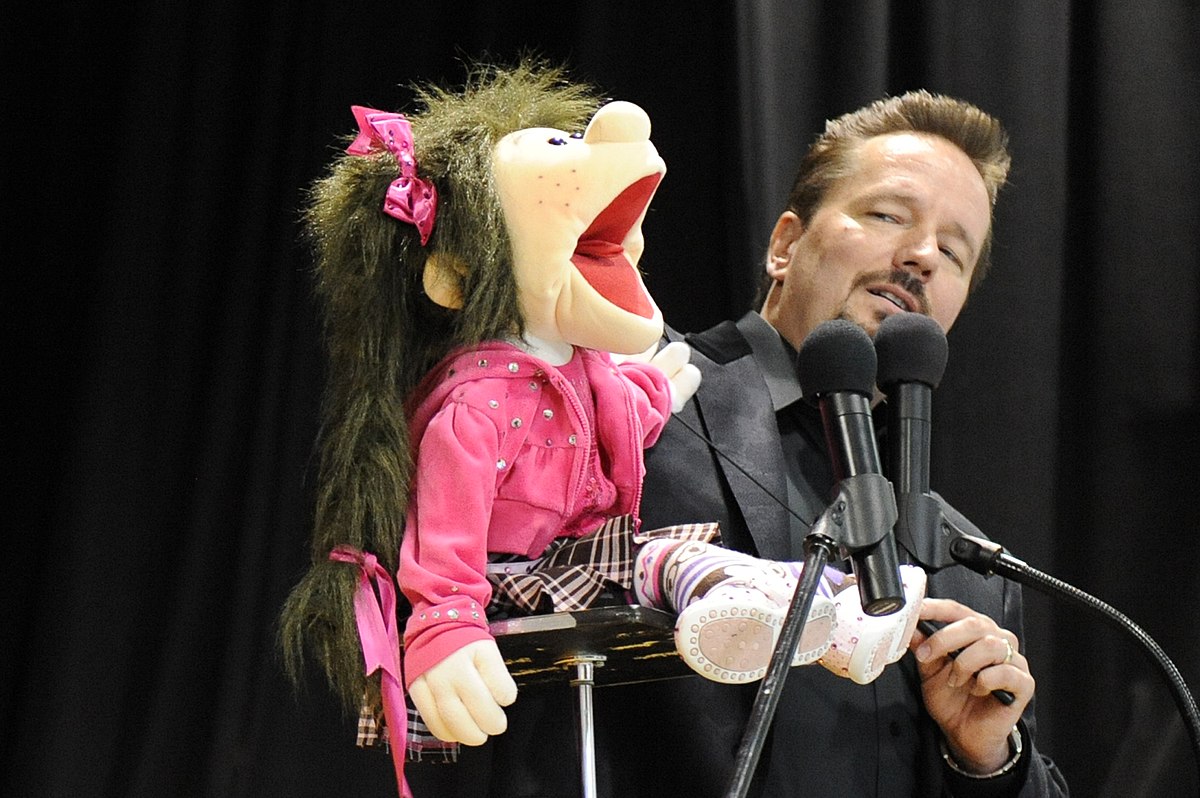 (2.14) You had the chance to tell Josh that in a way he would be leaving you. He said one thing in all your texts: “I wish you could see how much I love you and miss you.” But how do you respond to that?

(2.15) Did anybody have any ideas of how you could have told him you didn’t want him to go?

(2.16) You were upset when he told you about the video of you having sex.